I love it because some of these concepts are applicable in the material world. As always, I share this finds for perspective and self-knowledge purposes. Read with viveka and vairagya (coming up soon) and don't take life too seriously.

Taken from my notes from the Vedanta class at the Ashram, and the Sivananda Yoga Teachers' Training Manual.

Subheccha: longing for the truth.

The moment the student realizes that there must be something beyond the mind/body senses and receives a call to inquire further and seek the truth, they must face 4 obstacles to transcend Subheccha.

Viveka: right discrimination between impermanent and permanent. The student gains the capacity to separate what is pure illusion, and what is the path towards the Self. They must realize the difference between the experience and experiencer.

Vairagya: Cultivated dislike or dispassion for worldly pleasures. Also known as attachment. Vairagya is a beautiful concept, it doesn’t mean to give up the things that make us happy, it means deeply inquiring what is the true nature of joy, and realizing it is possible to find it on internal subjects and not only on external objects.

Sat-sampat: Control over mental and physical organs. By gaining control over the body, one can gain control over the mind and attain deep meditative states where we get glimpses of our true Self. Little by little (and very slowly) these glimpses become clearer and longer.

Mumuksutva: After gaining control over the senses, the student feels a deep yearning to be free from samsara (the material world, or reincarnation cycle)

Am I the body/mind senses?

The student at this stage has become a sadhaka (practitioner). They are slowly transcending mental limitations by digging deeper into themselves, asking questions such as" Where do I come from, and where do I go back to?" "What happens to the soul when I leave my physical body?". The Sadhaka has pondered over what he has read, heard and realized in his life about self-realization.

The mind of the Sadhaka, abandoning the many, remains fixed on the One. They are not yet self-realized, but they have a deeper understanding that oneness is the path.

In this stage, there is no division or duality. Oneness has been realized and the Sadhaka becomes a Brahmavid, or knower of Brahman (Sanskrit for Self). The practitioner is realized, and the mind/body senses are merged with Brahman.

This is the stage where practitioners are called Sages/Swamis, and supernatural powers begin to manifest. Access to inner voice, enter into other people's bodies, read minds. The practitioner gains knowledge of all past, present and future, and it it's nature is 100% sattvic (pure).

After reaching purity and attainting supernatural powers, the practitioner attains spiritual powers, and is unaffected by any other power in the universe. They have completely realized the Self within them and remains like the lotus on moddy water: unaffected. At this time they don't need to do much actions since their past (Sanchita)  and future (agami) karma are cleared, and he needs to destroy the present (prarabdha) one.

Padarthabhavana: Merged with the absolute

"the Self is everywhere"

In the previous stage the student realized the Self within them, and in this one they realize the Self everywhere. They have merged with their object of meditation and external things do not appear to exist.

The waking, dreaming and deep sleep stage are merged, and he experiences perpetual samadhi (liberation). The practitioner is free from the re-incarnation cycle, and the soul will leave the body approximately three days after entering the final stage. There is no coming back again once he goes back to oneness.

When I learned about this at the Ashram, it started so many open looped questions in my head, the biggest one being "how did it ever happen that we became separate from the Self?" "How did case zero of karma happened?" And a recurring one "How come these rishis were so certain about all of this knowledge"? and that is the magic of philosophy – holding on to the big unknown mystery. 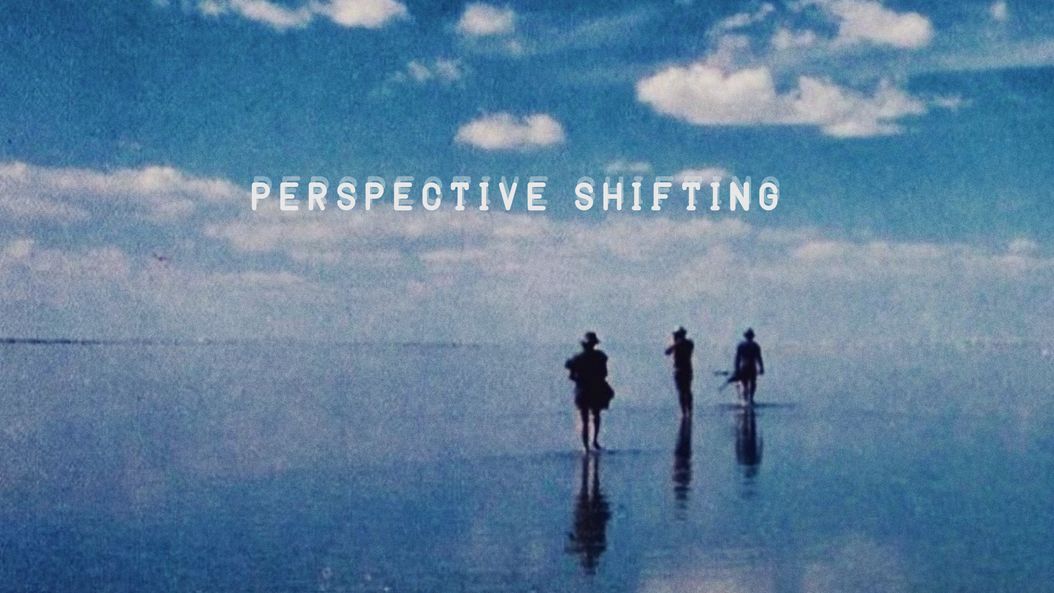 Practicing perspective shifting to de-attach from situations –The four Quadrants of perception explained. 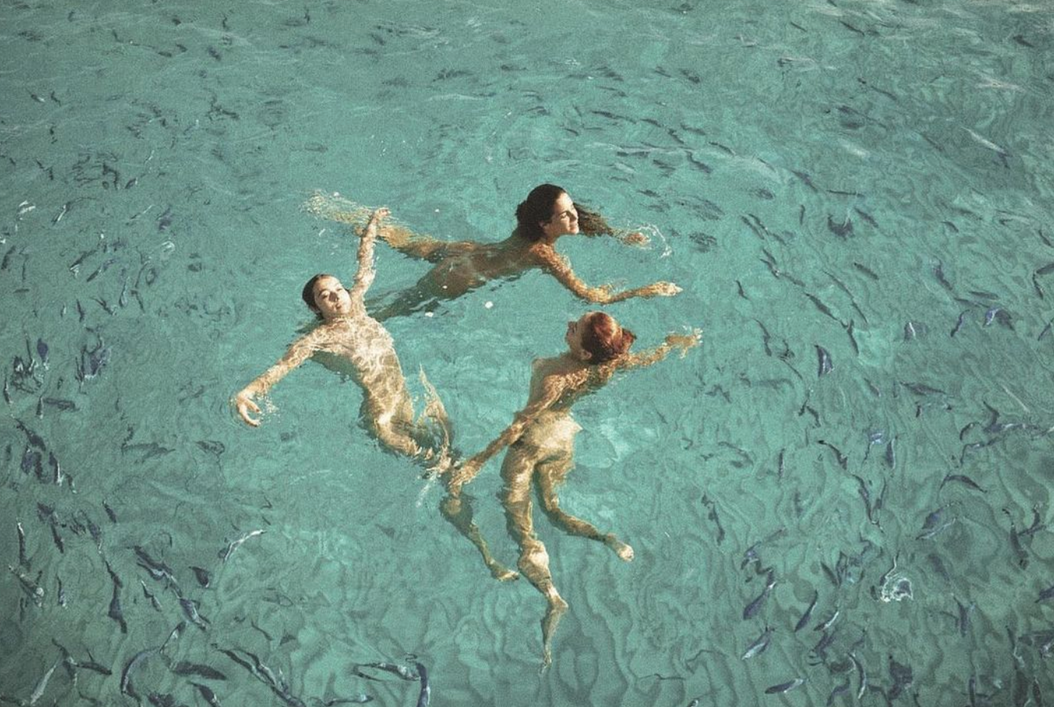