Is the jet lag. Is leaving home. Is the 20cm of hair you recklessly cut off the night before flying. Is the distance. Is your first trip being single in + 5 years.

Haha lol nope, is your lil western idea of individualism diluting into the eastern philosophy waters.

48h of absolute chaos. Tears running down my eyes for no reason while chickens, cows and a million motorcycles crossed the road. Thoughts louder than all the people screaming and selling useless shit on the streets of Kathmandu, Nepal. I had this unexplainable feeling that my friends and family were so far away that I could only hear the echo of their thoughts.

I have a few theories of why arriving to Nepal shook me so violently, I'll dump the ones that could resonate collectively (although there's a bit of personal narrative in all of them).

Dream becomes reality glitch moment: Is there such thing? I've been imagining this for such a long time, that it felt too real. I mean, because it's fucking real lol. This is my reality. But I think for a second it felt like a glitch, like a hole in the matrix.

Visualization boards, maps of the world around my room, affirmations, all this shit I've been practicing for the past years about THIS moment, and now I'm here not knowing what's real and what's not real lol. Understanding this has always been within me is trippy as fuck; stinging trippy. Burning trippy. This is the ultimate meaning of the world realization.

The whiplash of choosing your own path (type shit?). This will sound new-agey as fuck but now I have a theory that receiving what you've been asking for from the universe (the source, God, however you want to call it)  in such magnitudes might be a shock for the physical body at first. I'm sure my energy body was like "bitch, you asked for it, what did you expect?". But it felt like both of them pulling me into different directions; "wtf did you just do" vs "this has been within you, seek it". Instead of feeling gratitude, I dissociated. Ha ha ha.

First trip single: Yep. And this is exactly the reason why my relationship ended: because I wanted to explore the world on my own. But being out here was like damn, he is really not here anymore huh.

Western overthinking mind meets eastern zen world: & I think this was the most important piece and the other points are melodrama thematics as always. The "zen-ness". You can feel it from the second you look out the window and get a glimpse of the Himalayas from the plane. This is the spiritual mecca of the world; I have a sharp intuition that my ego got absolutely terrified by the prospect of me getting closer to my (capital S) Self and away from it's voice due to all the "work" I came here to do.

Beautiful, raw and ugly at the same time, seeing the ego shiver. I was doubting myself over and over those two days. I believe when the ego feels your desire to disconnect, it will speak loud enough for you to listen and pay attention to it. Ego doesn't want to be forgotten in the back of your psyche, and I have a feeling this is exactly what the eastern philosophies try to do; integrate the ego in a harmonious way.

Kathmandu is the most chaotic city I've been to. My friend Tom (friend who I'm traveling with) says is because I haven't been to India. Ha. The chaos, we all love it so much. You can't have a game without the Joker card.

Those days felt like being shaken around, almost physically. Just like you would shake the pieces of a puzzle to see new perspectives and solve it, it felt like my personal puzzle got a key piece in those two days. One that is not connected to any other piece yet, but feels intuitive to put it in that specific spot until I find its neighbors.

I'll leave it as an ego shock. As we got on an 8 hour bus through the Himalayas, I could feel the brain knot untangling itself as I closed my mind and tried to quiet my mind. Tom next to me getting drunk and talking to his new back-of-the-bus friends that we will never see again lol.

I felt this level of purification from the chaos purge at the bus. A feeling of woaaaaaaah, that kinda felt like a cup of very strong coffee. Kathmandu! You crazy ass city, thank you for the ego slap, very much needed. 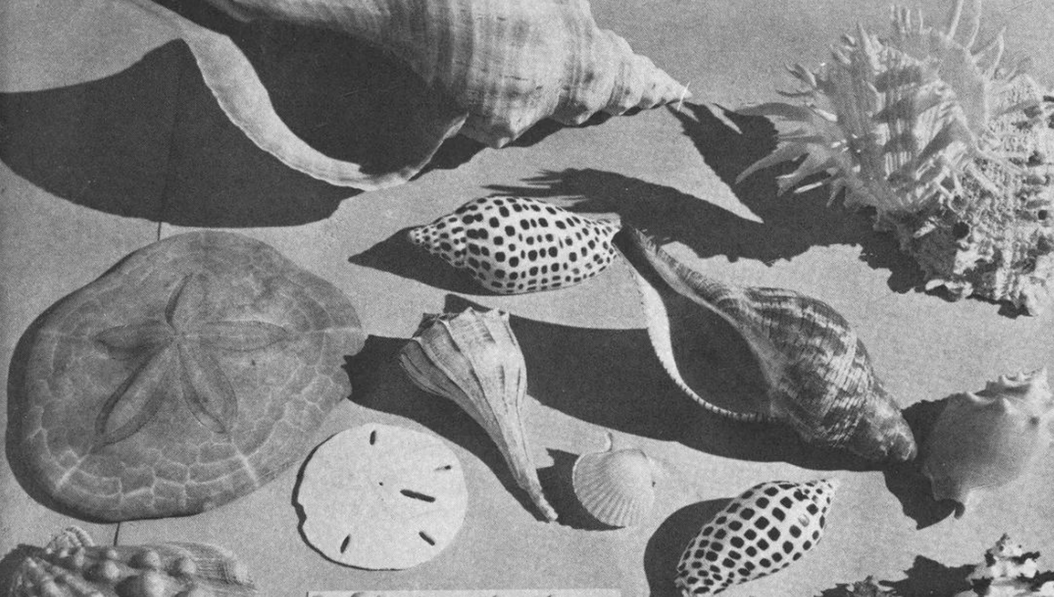 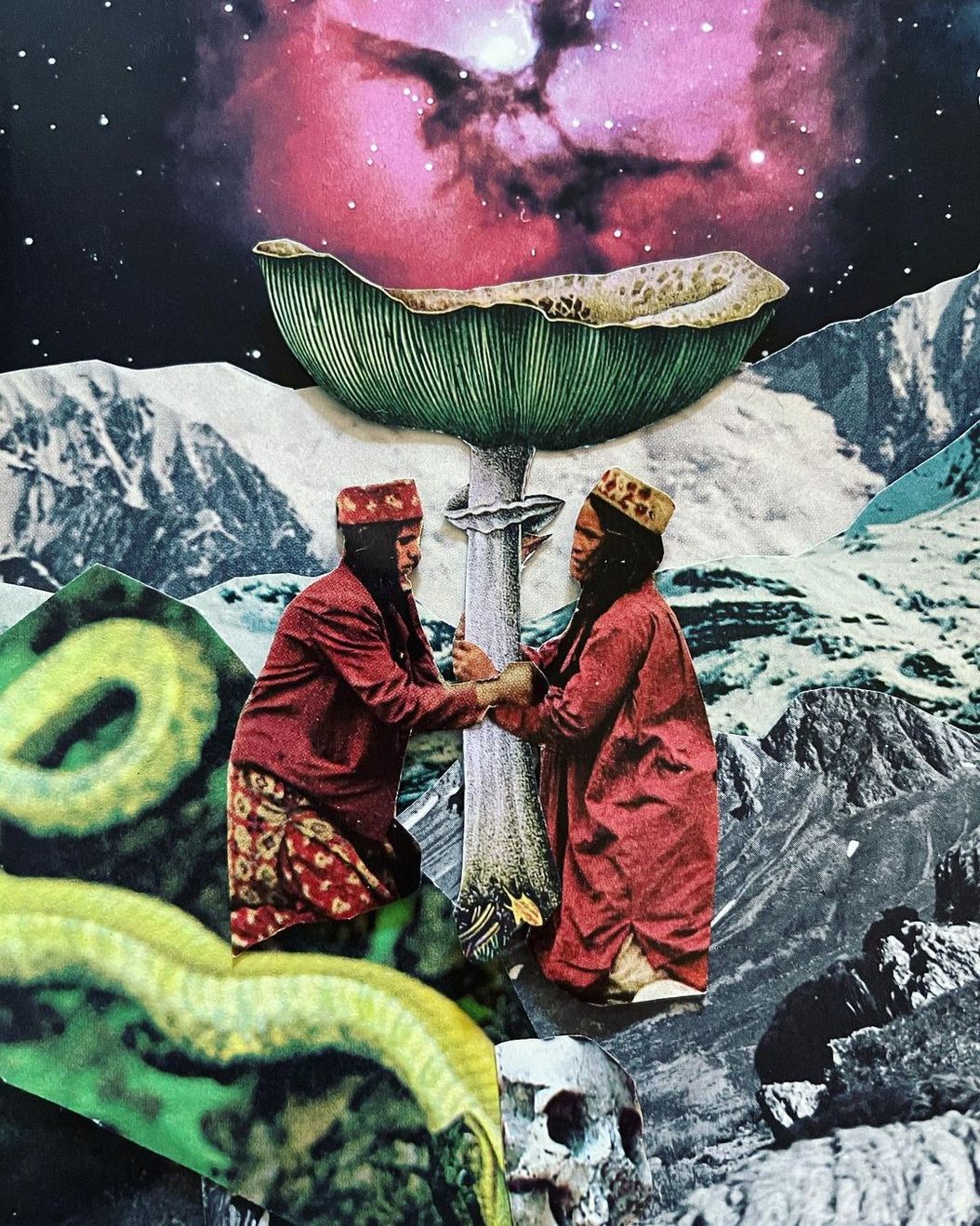 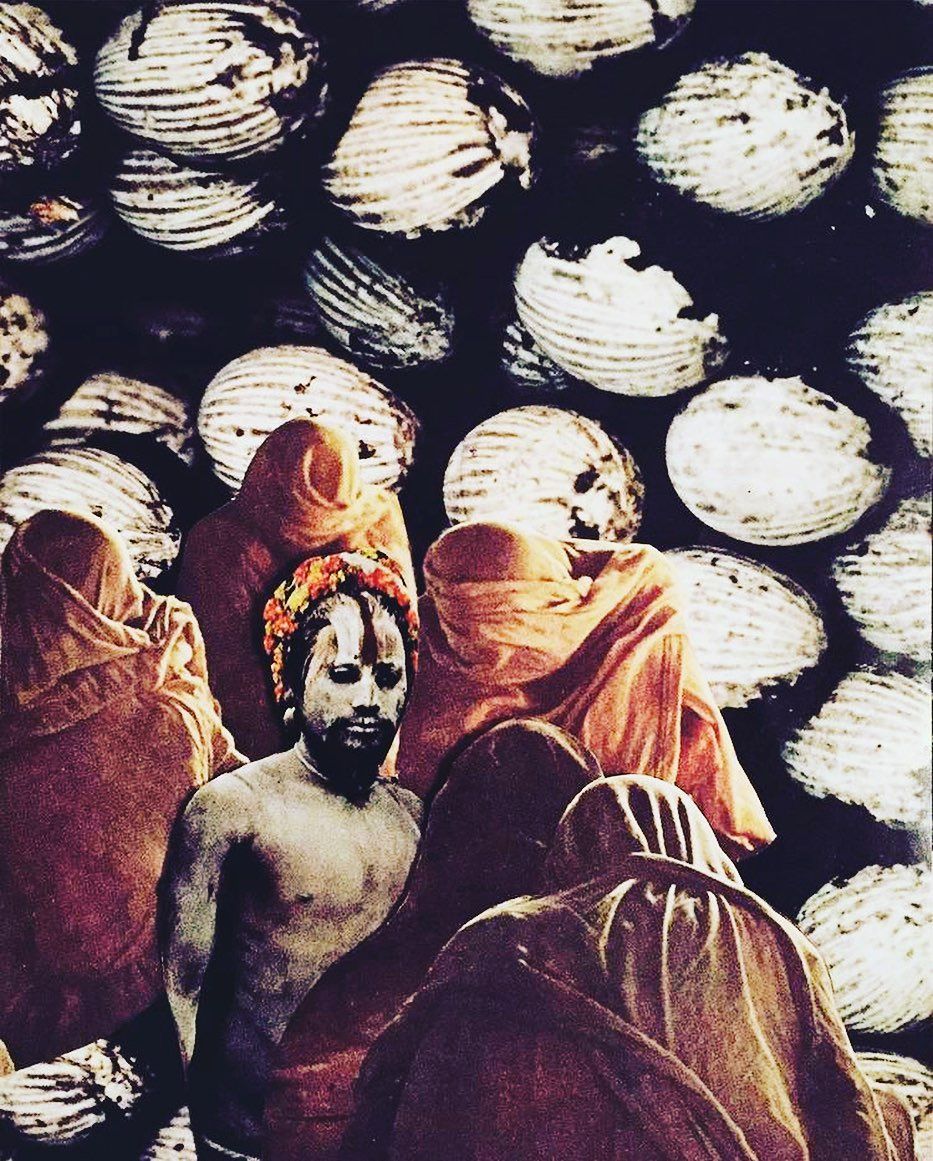